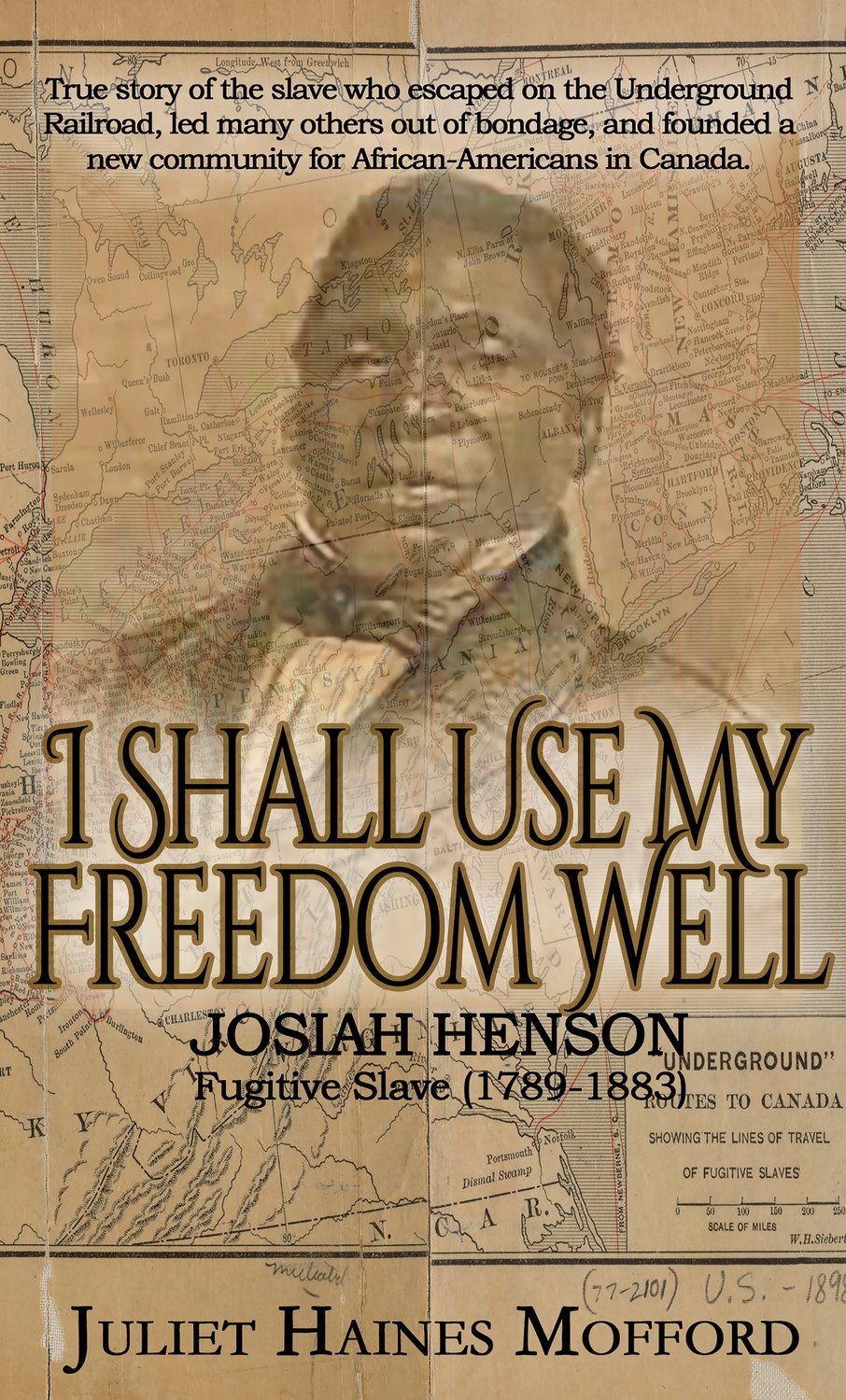 I Shall Use My Freedom Well: Josiah Henson, Fugitive Slave (1789-1883)
Juliet Haines Mofford

ISBN-10: 1946920223
Biography & Autobiography/Historical/African American
Josiah Henson's amazing life reveals the horrors of slavery and the determination of one individual to be free. His perilous escape with a wife and four children on the Underground Railroad and subsequent fulfillment in Canada, is chiefly drawn from his own writings. Henson planned to purchase his liberty and earns money as an itinerant preacher. Cruelly betrayed by several masters, he narrowly escapes being put on the New Orleans slave block. Henson eventually founds a community for fugitives in Ontario to train ex-slaves in skills necessary to succeed as free Canadian citizens.

Like Harriet Tubman, Josiah Henson defied U.S. laws to rescue many others out of bondage. He met Queen Victoria in England and visited a sitting President in the White House. Harriet Beecher Stowe credited him as inspiring her title character. "Uncle Tom's Cabin is not an exaggerated account of the evils of slavery," Henson said. "The truth has never been half told for that tale would be too horrible to hear."
Save this product for later
1-662-595-4162
info@touchpointpress.com
www.touchpointpress.com
Facebook
Twitter
Pinterest
Instagram
YouTube