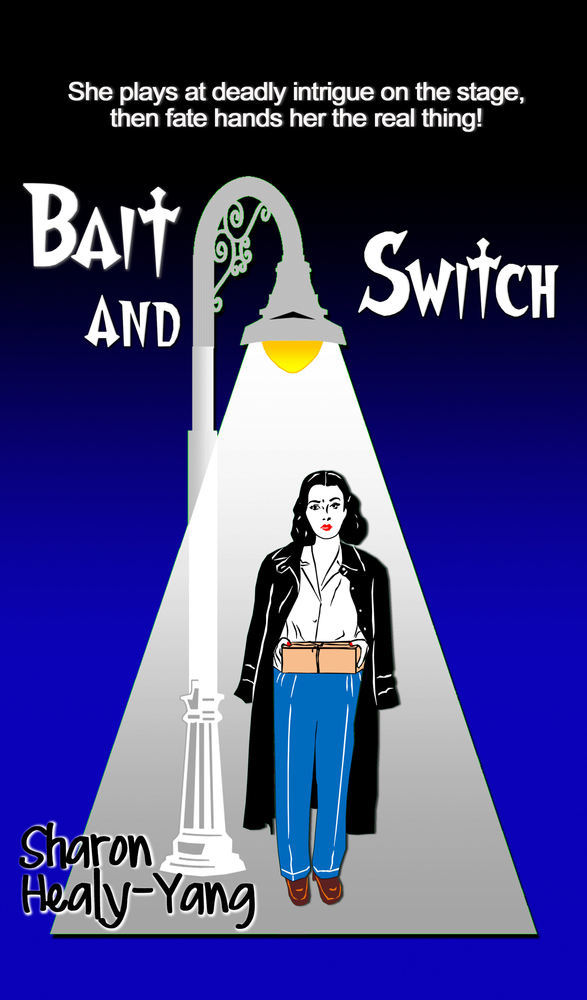 BISAC: Fiction / Mystery & Detective / Women Sleuths
It’s wartime New York, 1943. Jessica Minton, an up-and-coming young stage actress, is pondering the mixed blessings of rehearsals for a play that just doesn’t seem to be jelling, the attentions of a reliable beau she isn’t quite sure she wants to marry, and playing referee for her sister and brother-in-law’s tempestuous marriage. Just as she thinks her life couldn’t get any crazier, she becomes entangled with deceit, espionage, and murder when an unsettlingly attractive stranger makes her the unwilling custodian of a mysterious package in a Manhattan stalked by fifth columnists. Those who claim to be her allies may or may not be on the level, as Jessica is shot at, nearly stabbed in the midst of a performance, and held at gun point by a Nazi double agent. As if dodging homicide were not enough, Jessica finds herself romantically torn between her boyfriend and the elusive owner of the package––either of whom could be an Axis spy. With the help of her madcap sister Liz and a smart-aleck cat Dusty, Jessica is challenged to puzzle out whom to trust, with not just her country but her own life depending on her. Romance and adventure in the vein of Susan Elia McNeal, Kathryn Miller Haines, and Rhys Bowen.
Save this product for later
1-662-595-4162
info@touchpointpress.com
www.touchpointpress.com
Facebook
Twitter
Pinterest
Instagram
YouTube