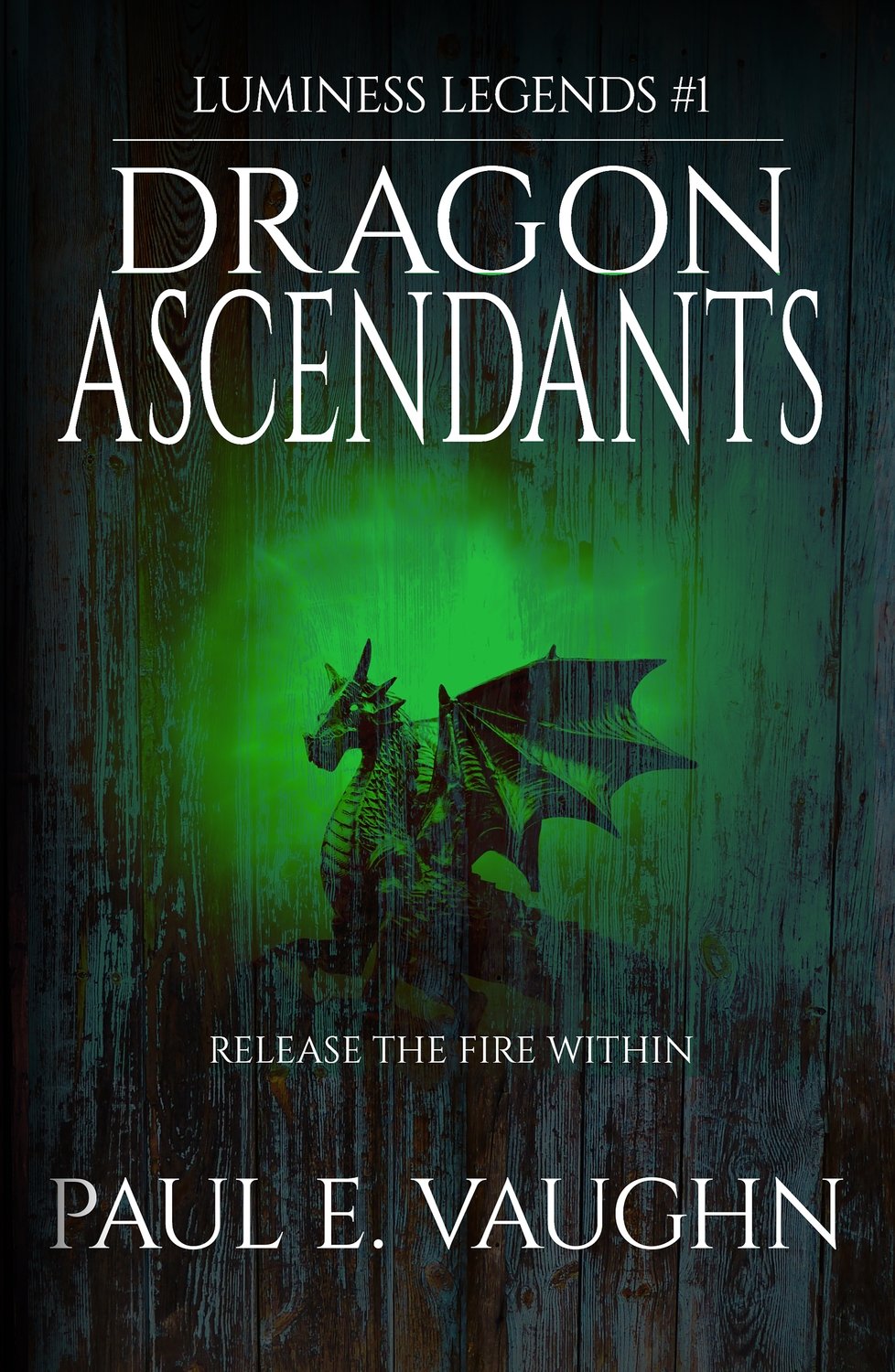 Release the fire within!

ISBN-10: 1946920428
Fiction / Fantasy / Epic
Half-elf, half-human, Tallian lives with dwarves and knows little about his birth parents. After his adopted brother runs away, hundreds of shadow bats decimate his village, and Meerkesh, Tallian’s adopted father reveals the truth about how he came to live with the dwarves in the Furin Mountains.

Betrayed by the only brother he has ever known, Tallian and the dwarves flee from Fearoc, the evil elf who controls Luminess. Against what seems to be impossible odds, dwarves, elves, dragons, and men unite against Fearoc in hopes of freeing Luminess.
Save this product for later
1-662-595-4162
info@touchpointpress.com
www.touchpointpress.com
Facebook
Twitter
Pinterest
Instagram
YouTube