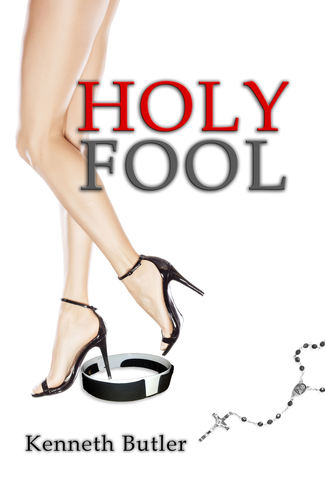 Sissy St. Hilaire wakes up in Vermont to learn that her millionaire husband, George, is in a coma after a car accident. George recovers, but he is not the same – he is kinder, smarter, and stunningly serene. George has always been an atheist, a heel, and fervently materialistic; now he is ecstatically spiritual, ignoring money and his business concerns. When George announces he is abandoning his company and family to become a Catholic priest, Sissy insists that he commit himself for observation. At the mental hospital, Sissy, a serial adulteress, meets young Father O’Toole, a man with a crisis of faith and a roving eye. Sissy realizes she is attracted to O’Toole, who promises to try and help her with her husband’s situation.