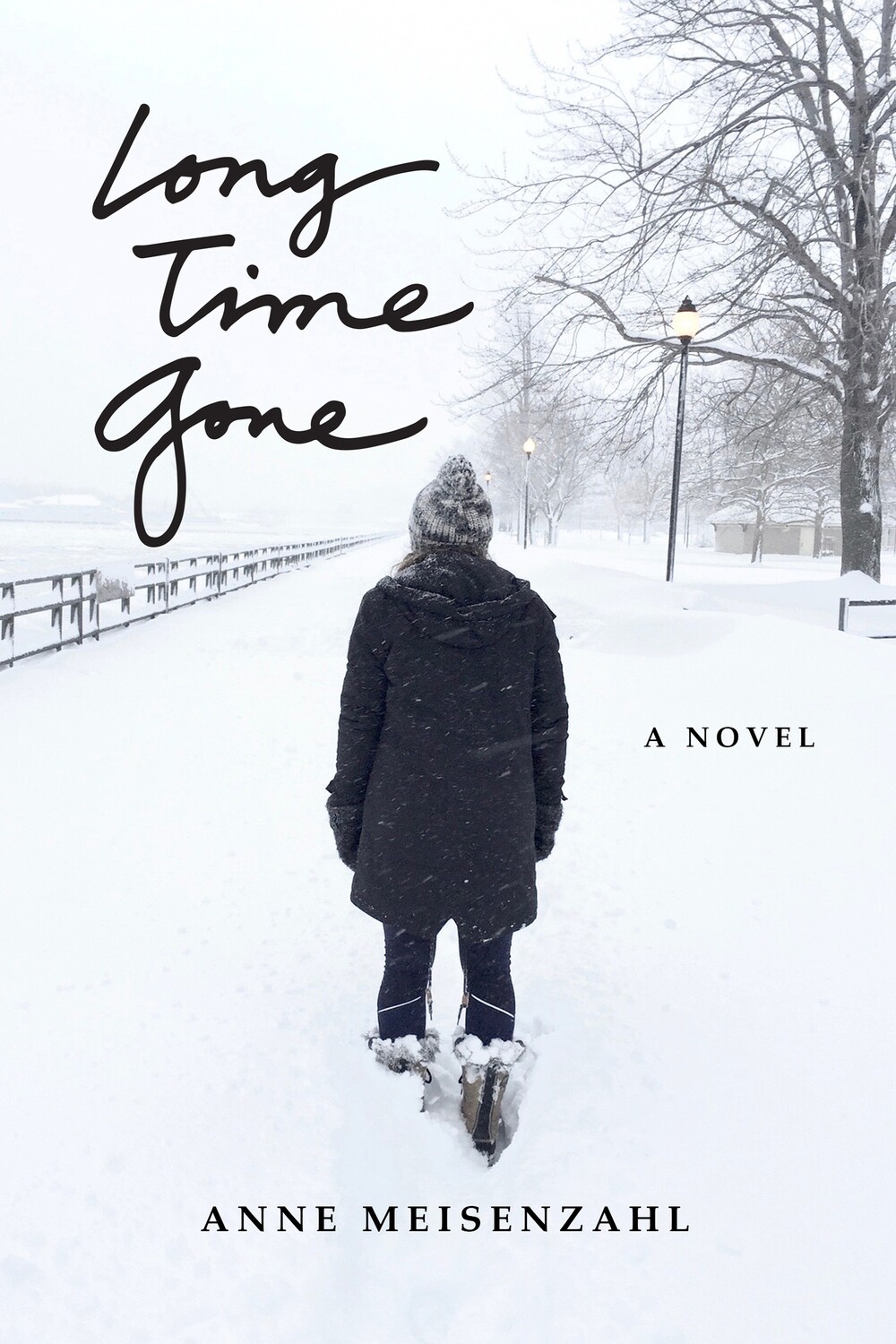 In her pursuit of justice in the wake of priest abuse revelations, Grace forges a new spiritual path and a more centered and happy life.

At the age of eighteen, soon after her mother’s early death, Grace Schreiber makes a desperate choice to flee Buffalo, NY for San Francisco. Some years later, unsettled and disappointed by love, she escapes to work in Los Angeles, where she meets the open-hearted and honest Frankie, recently released from prison. Frankie’s essays about his childhood relationship to an abusive priest will change his life and hers.

At the behest of her estranged sister, Grace leaves LA and returns to Buffalo to care for her aging and very conservative dad. She volunteers at St. Laurence House and becomes enamored by its world-weary residents. She finds solace in new friendships with her neighbors Brian and Mountain, the radical Sister Genevieve and the gregarious and charming Father Luke, all of whom encourage her to challenge the intransigence of the Catholic Church. Her relationship to the pregnant runaway Crystal forces her to face her own life choices and embrace a whole new world of possibilities.

Long Time Gone is the story of how Grace’s journey into the Catholic Church of her childhood enables her to confront her troubled past and unlock its many difficult secrets, find love in unexpected places, and cultivate a renewed spirituality.