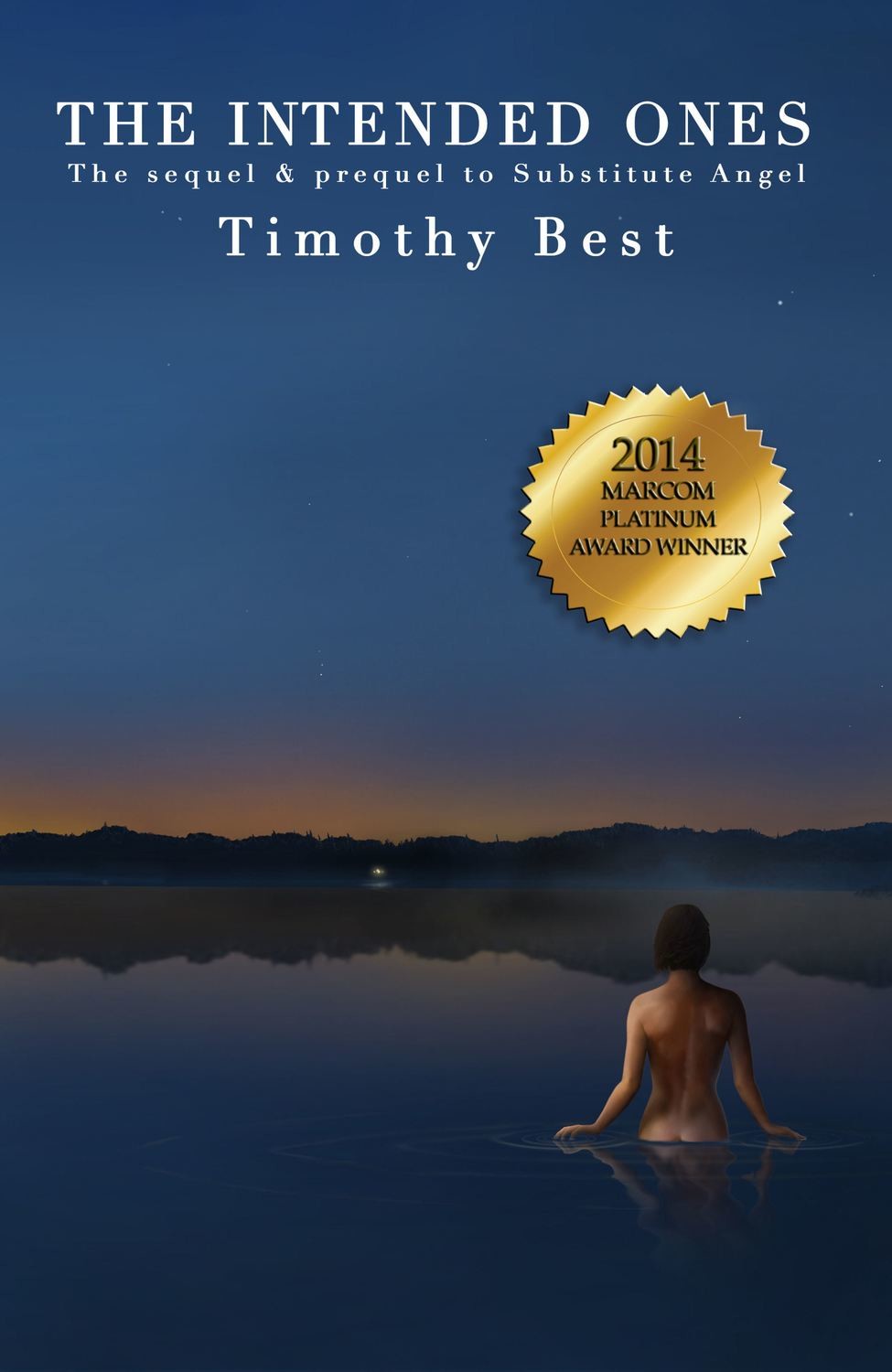 It’s been six months since Farren Malone almost lost her life and family’s land because of a scam initiated by her late husband. Now, she’s trying to build a new life with her rescuer, Wyatt “Doc” Reynolds. But it isn’t easy. There’s emotional damage, not to mention a hit man after her that’s bent on revenge.

Doc initially saved Farren because he had divine help in the form of a mysterious angel named Clair. But before Clair became an angel, she lived in the same small town in the 1950s and had her own issues to overcome. The Intended Ones follows the two stories of Clair and Farren and how one love affair in the past launches a romantic and thrilling string of events in the present.