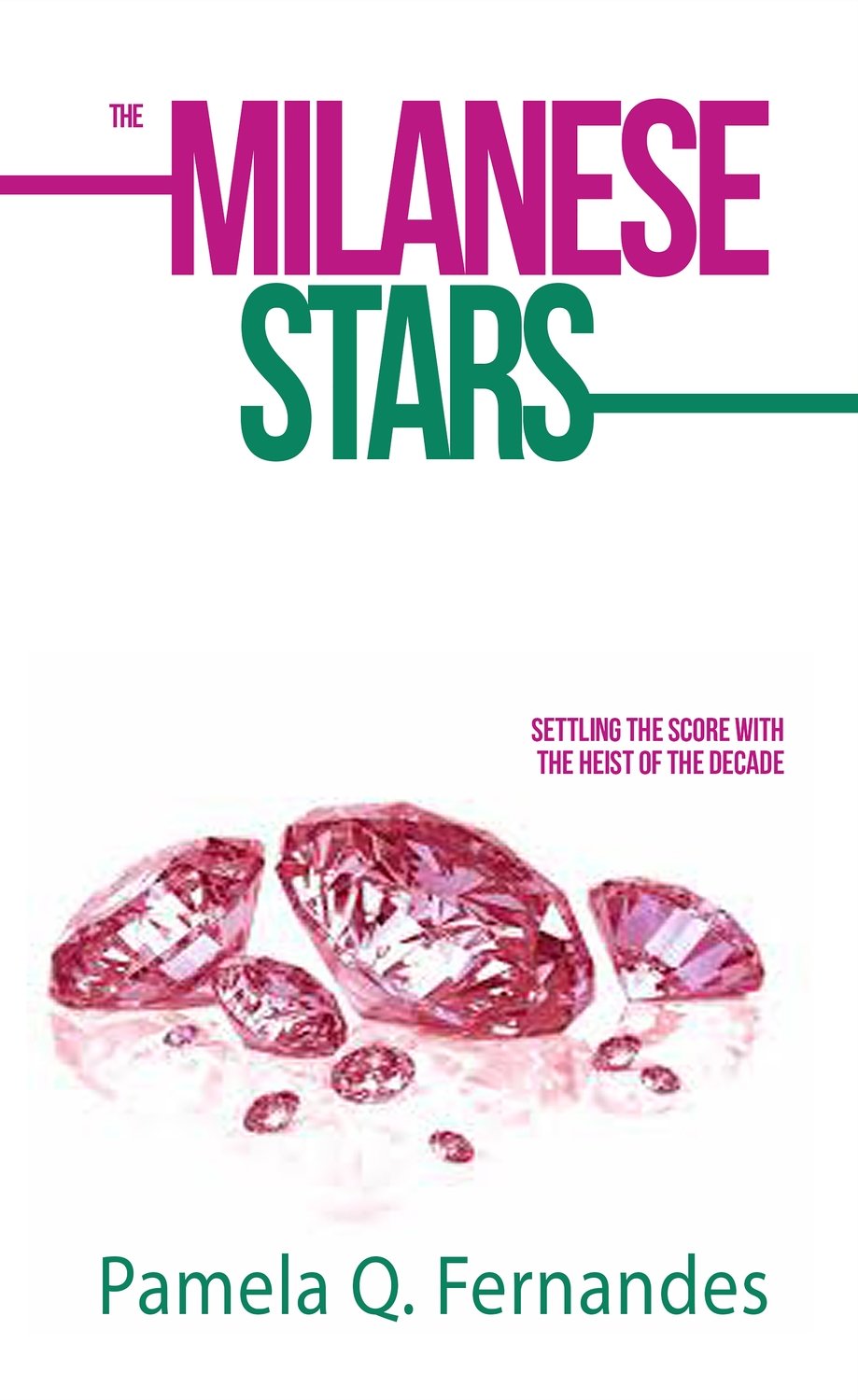 The Milanese stars are missing from the famous Buccatino boutique. When American insurance investigator, Samuel Keane is called in to liaise with the polizia, he finds the whole heist odd. Not only are the Milanese stars, a set of five pink diamonds, not listed in the inventory of stolen items, worse, none of the surrounding owners or passersby witnessed a thing.

Samuel is anxious to solve the case and partners with local café owner, Vita, who has a very good vantage point to watch Buccatino. Vita herself has quite the interest in Samuel. He's a decent man, not to mention delicious, and he’s smart. But the last thing she wants is to be caught. After all, Vita has planned the heist for years. Five to be exact. The only thing she didn’t plan is falling in love with the young American.

As Samuel digs further into the history of the stars, he discovers Vita’s friends and her physically challenged sister are all connected to them. He learns of Vita’s past and the loneliness she’s resigned herself to in an effort to protect herself from loss. Samuel also learns Don Giovanni, proprietor of Buccatino, is no ordinary man. He’s a local Mafioso and will stop at nothing till he gets the stars.

The more Samuel investigates, the more dangers he and Vita face. Can he solve the case and what will happen with Vita? What will he do when we learns the heist of the decade isn’t about stealing pink diamonds… it’s about settling the score.
Save this product for later
1-662-595-4162
info@touchpointpress.com
www.touchpointpress.com
Facebook
Twitter
Pinterest
Instagram
YouTube