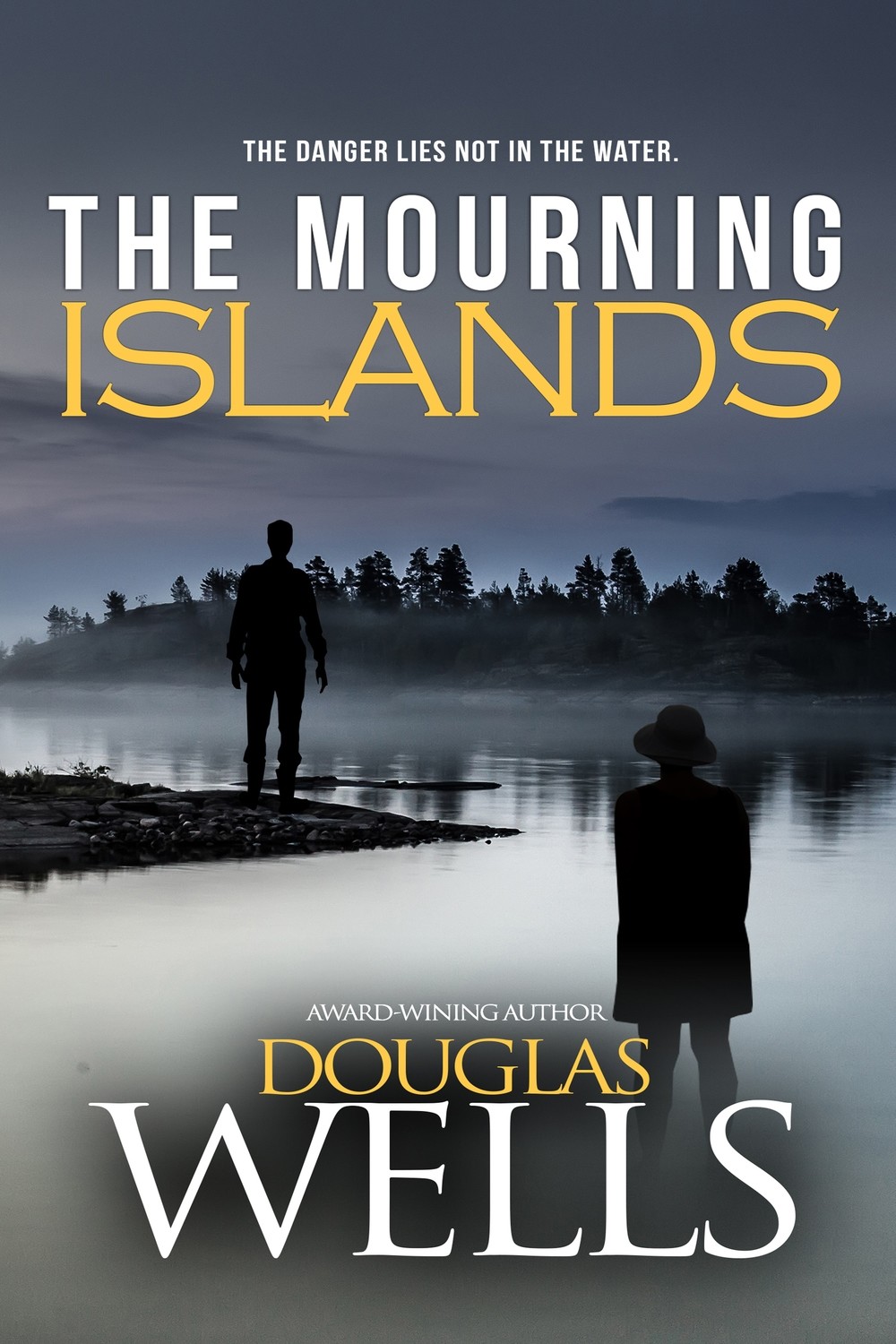 THE DANGER LIES NOT IN THE WATER.

As a veteran of the 1993 Battle of Mogadishu in Somalia, Talmon Bonnett usually holds his PTSD at bay. When a wealthy couple hires him to spy on Rusty Wing, the man responsible for building the Mourning Island’s new resort, Talmon injects himself into Rusty’s inner circle. Lying about his intentions, Talmon gets to know Rusty’s troubled fiancée Claire, his sinister Cuban first mate Santos, and Marlene, Rusty’s alluring sister.
Talmon and Marlene begin a torrid affair; then someone is murdered, and Talmon learns that two Cuban mobster brothers are the money behind the resort. Talmon forces the couple to divulge the real reason they hired him. Everything is connected to the murder, Rusty’s circle, the mobster brothers, and Claire’s vanished father, who might know something vital.
Talmon’s lie threatens the life he envisions with Marlene. Violence erupts because of a dispute between the brothers, with Rusty’s circle as targets caught in the middle. Talmon desperately seeks Claire’s father, while the two brothers maintain their collision course.
The Mourning Islands is an electrifying story that fuses mystery, passion, and tragedy against the serene beauty of Florida’s coast.