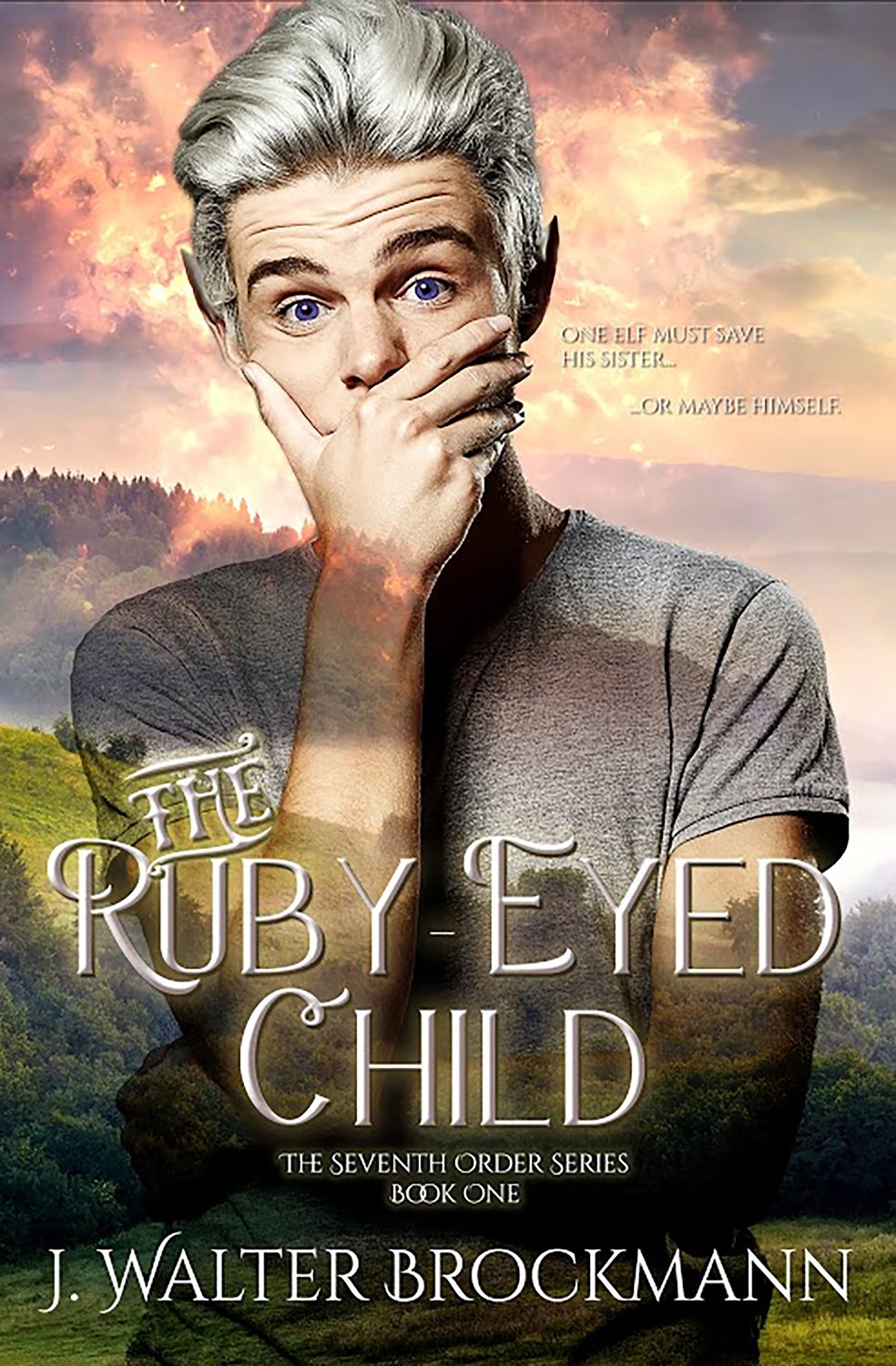 ISBN-10: 1946920177
Fiction / Fantasy / Contemporary
Leaf Bottlestopper is a perfectly ordinary half-elf. Until, that is, his foster mother is killed and his infant foster sister, a ruby-eyed girl named Sage, is kidnapped. Leaf is thrown into a brewing conflict—decades in the making—that’s now about to erupt. With help, he learns the deep secrets of the Six Orders of magic—secrets that the enemy’s leader has worked hard to suppress. As the time to save his sister dwindles, the question becomes: Is the enemy truly after Sage... or Leaf himself?
Save this product for later
1-662-595-4162
info@touchpointpress.com
www.touchpointpress.com
Facebook
Twitter
Pinterest
Instagram
YouTube