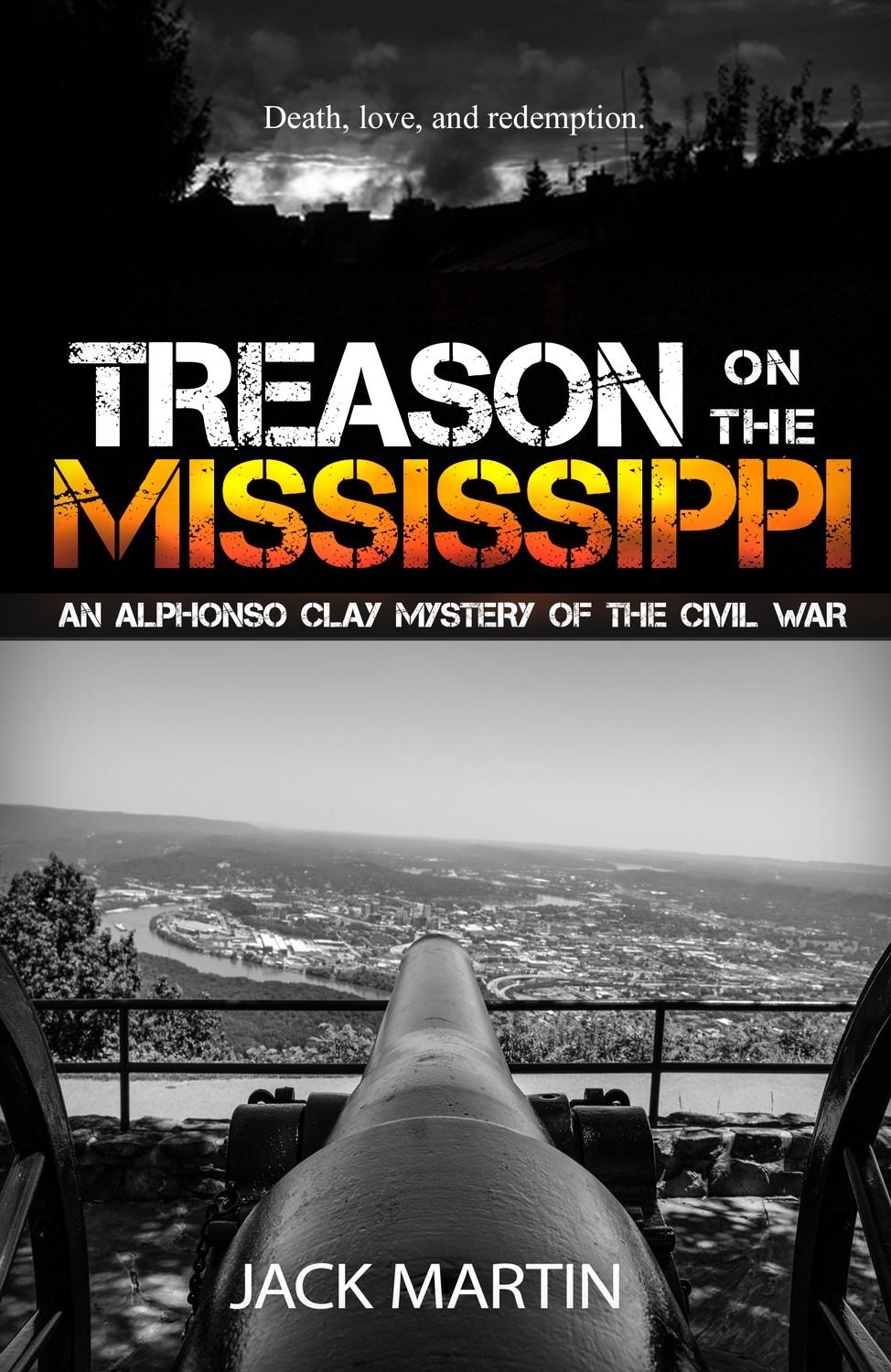 Treason on the Mississippi (An Alphonso Clay Mystery of the Civil War, Book 1)

An act of treason, a calculated murder…Grant's campaign in the West is finished unless the case is solved.

The John Brown depicted is not the infamous Brown who ignited the War Against the States but a former Boston detective who solved a gruesome child murder case which caught the eye of Abe Lincoln, appointing him to U.S. Grants army. Brown uncovers treason at the highest levels of the Union Army. He sends for the one person who can help him with the investigation, Cpt. Alphonso Clay but before Clay could meet with Brown, Brown is assassinated. Now it is up to Cpt. Clay to decipher Brown’s cryptic notes and follow his deductive instincts to solve the murder, unveil the traitors, and ensure the Union’s victory at Vicksburg, a decisive battle of the war.