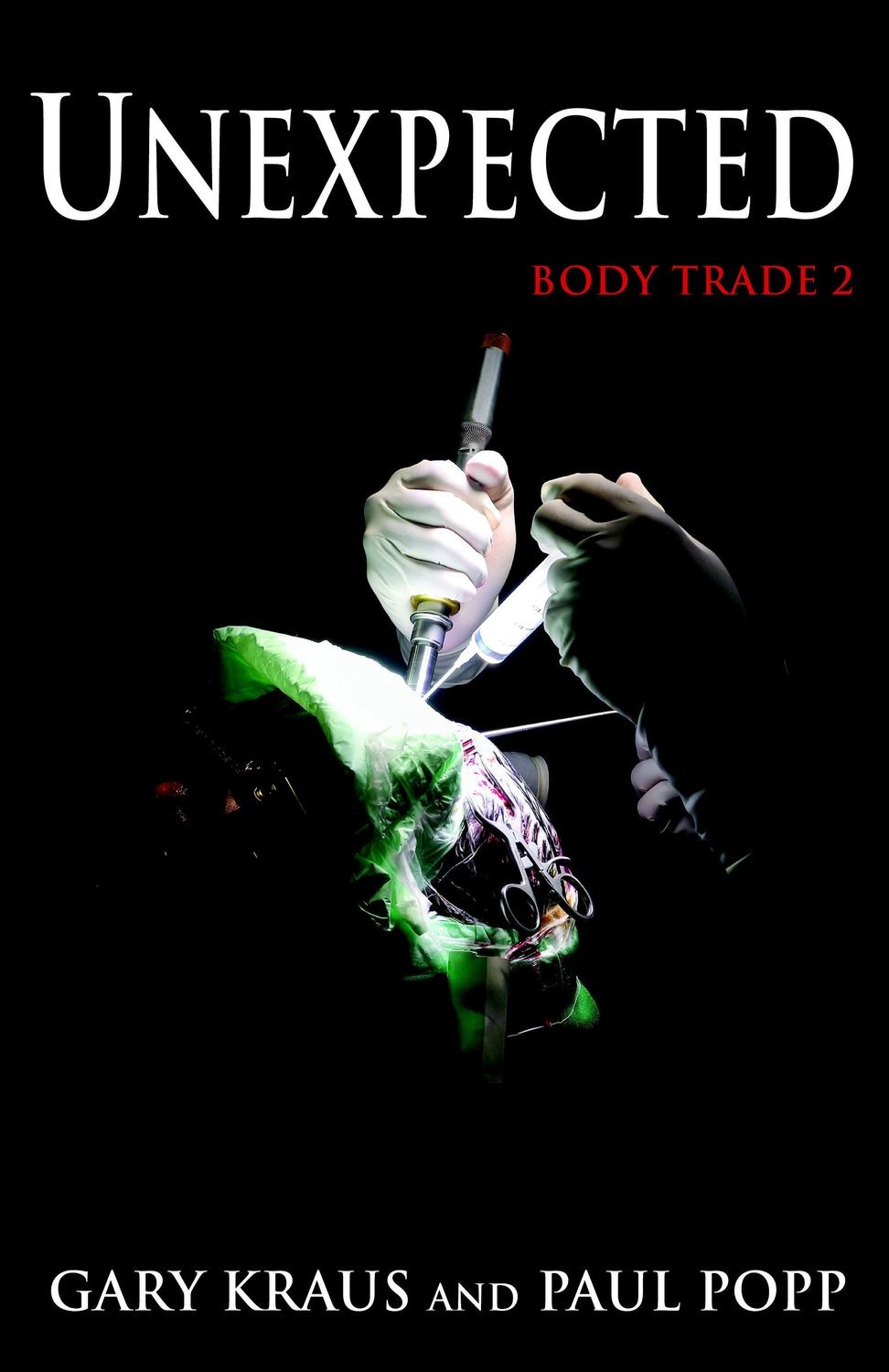 In this sequel to BODY TRADE, Garrett Fielding's life is changed forever when he is sent to jail after becoming entangled in a billionaire’s schemes. He is eventually exonerated, but his memories of Riker’s Island continually haunt him. He is drowned in depression day and night.

The recovery process is slow and painful, but eventually, Fielding is called back to his work as a neurosurgeon. This time, he has to provide another brain transplant involving the female body that was previously occupied by a young boy and the same billionaire who contributed to his initial malaise. He once again finds someone else’s life in his hands.

Little did he know that his life was about to change forever…again.